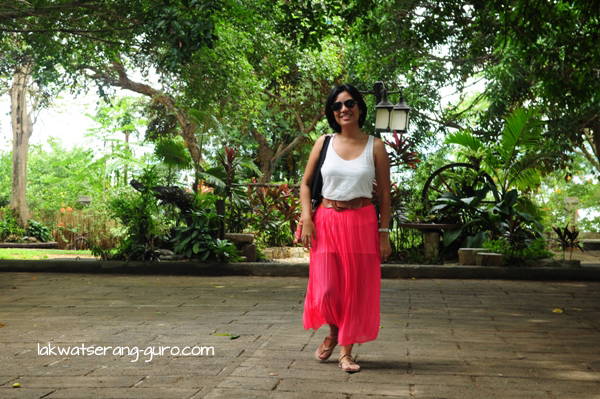 *It would take another post altogether to explain how I feel about the “tourist vs. traveler” debate. Thing is, I’m not even going to say that I came here to Puerto Princesa as a traveler who’s looking for an “authentic” experience; after all, I really wanted to see the scenic spots here, the ones most frequented by visitors.

We spent our fourth day in Palawan going around Puerto Princesa City. It’s quite expansive, or maybe I’m saying this just because I’m not used to seeing a city surrounded by forests — the only city that’s quite like it is Davao, as far as I know. Like Davao, the sights here in PP are quite far from the city center, so we took the van again to go around.

We first went to Plaza Cuartel, a shrine built in honor of the Americans who were burned alive by the Japanese during World War II. 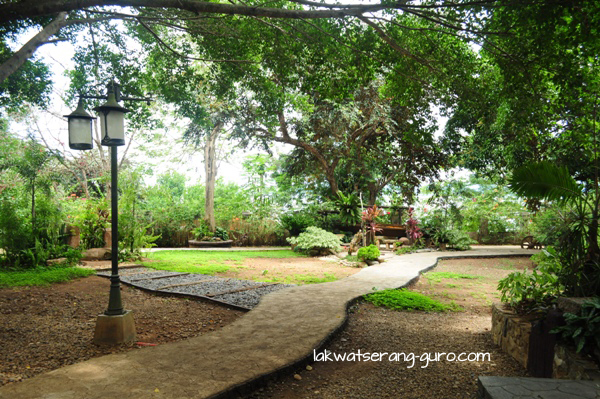 Right across the narrow street is the Immaculate Concepcion church, with is light blue and white motif and what seemed like capiz lanterns hanging from the ceilings. It’s one of the oldest churches in Palawan. 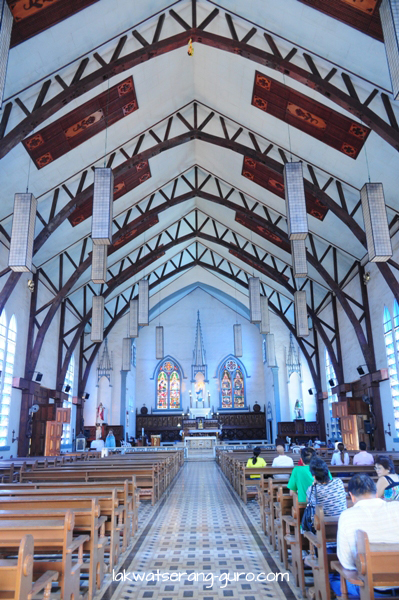 The next stop was Palawan 168, the pasalubong area where we just looked around — we thought we’d just buy them on our last day in the city. We did have the most delicious bibingka with coconut for only P6, though.

Next was Crocodile Farm and Nature Reserve. It’s what it says: a zoo with lots of crocodiles. There’s a huge area where baby crocs are being cared for, and another where you cross a metal bridge above all the massive adults. There’s one that’s about 15 feet long! And there was a heart-stopping moment when two crocodiles snapped their jaws at each other ostensibly due to one’s intrusion of the other’s territory. When we all sighed in relief, my crazy friends started chanting, “Fight! Fight!”

Sadly, though, the rest of the park didn’t look so well-maintained. Either that or the management wanted to keep the rugged forest look of the park. We looked at some animals later on. We caught a couple of bearcats while they were awake. We decided to forego having our pics taken with a crocodile or a bearcat curled in our arms. And when mosquitoes started biting, we decided it was time to leave.

Next stop was Mitra’s Ranch. There’s a zipline there with four stations, all worth P500. The price made us swallow more than the fear of heights did, so we went to the next stop. 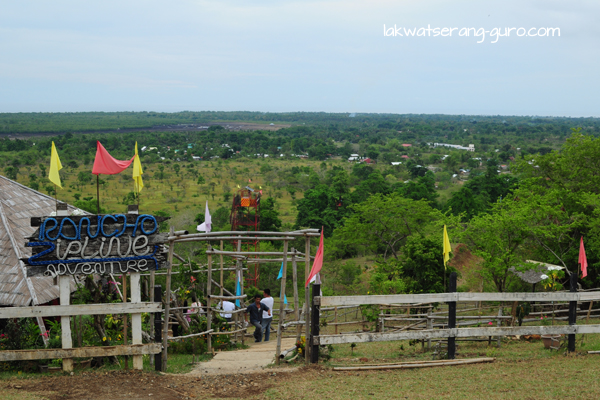 We had merienda in Baker’s Hill, where a lot of couples and families came to eat. Here we saw the largest peacocks that honked loudly when we were about to leave. We also bought pasalubong (hopia and other pastries) from their bakery.

At around seven in the evening, we went to the Iwahig River for the firefly watching activity. Whereas firefly watching in Donsol involved a motorized boat and five people to a boat, here we had a smaller boat for three plus our guide, Kuya Ralph, who paddled our boat as well. In the cloudy night with a half moon, we could just make out the outlines of the few mangroves and acacias where the fireflies resided.

Even more amazing, though, was when Kuya asked us to dip our hands into the water. After a few minutes of asking him about crocodiles in Palawan, Mark, Sym, and I were quite reluctant to follow — until Kuya Ralph started playing with the water. There were what seemed like glowing lights in the water, like moonlight on sea waves or Christmas lights in the river. They were bioluminescent planktons — even the paddle glowed with them. You’d think you’ve seen everything in the world, and then you see the dark river water around you glowing beneath your fingers…it was truly an amazing moment. 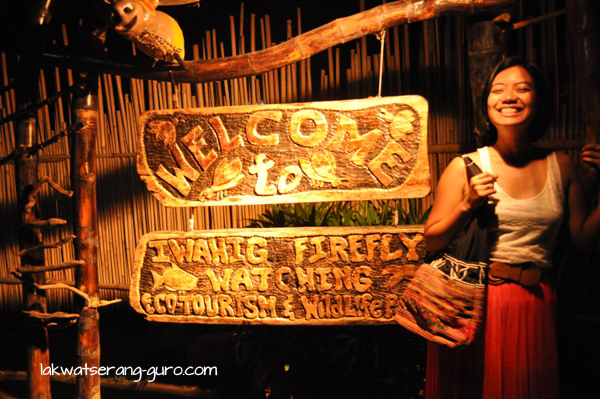 We arrived back in our place late, and even then we had to wake up at 2 AM to board the van to El Nido. 🙂